I'm looking for
click for options
that costs between £&
Find my items!Find my items!××
Search
We make beautiful silk scarves that put endangered animals first!
Free shipping on all UK orders over £50!

Being a photographer myself, self thought and having a digital camera for my first ever camera, I have enjoyed many aspects of the easiness of using DSLR’s. My first camera was a Fujifilm Finepix S1500 if I remember right, and I loved this camera so much!

I couldn’t put it down to save my life! This was in 2007. I would shoot anything with it and enjoyed doing so. A few years later, I upgraded to a second-hand Canon 400D in 2009.

It was amazing! at the time, regarded as one of the best entry level to semi professional DSLR’s in the world with its 12.1 megapixels, it woo’d it’s owners.  This became my ultimate camera and much preferred to my Fujifilm camera which I then found less interesting compared to the Canon camera. I shot a lot with my second hand Canon 400D, to event and my first wedding photography. I learned everything I know about photography from this camera. More than I could have ever learned using my Fujifilm camera. 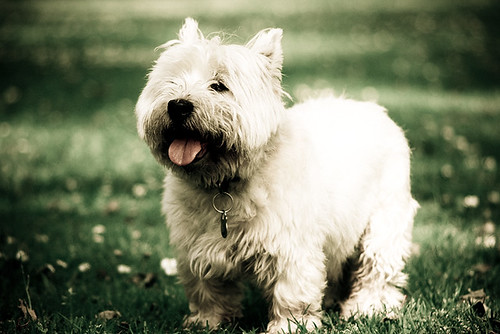 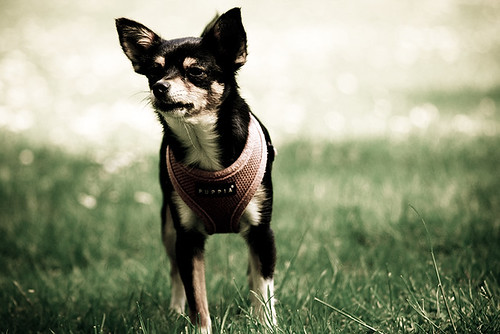 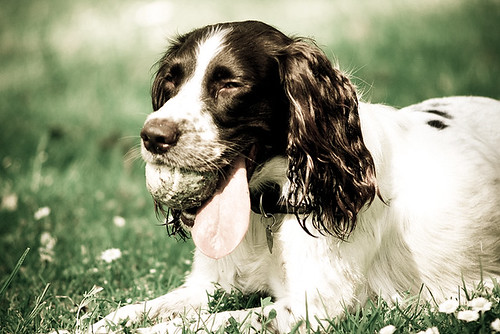 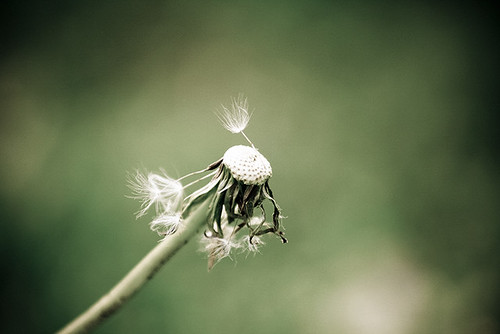 As all photographers may know, you have to stick to the current gear and an expensive one it is. A few years passed with my Canon 400D and it came to the time I was due a camera upgrade. My third camera became a full frame censored Canon 5D. 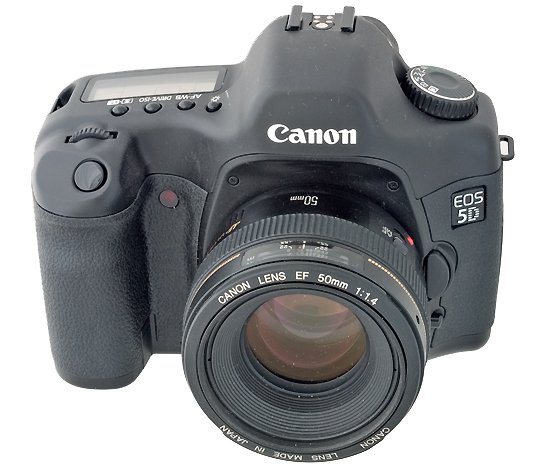 Mark I of course, but calling the original 5D a Mark I will put you to shame amidst photographers. I did feel and appreciate the full frame censor and the feel of the 5D even though it shared it’s megapixels to the 400D. I did however hate it’s menu system but was content nonetheless. It has to-date become my most used camera for many projects, personal and for freelance projects. 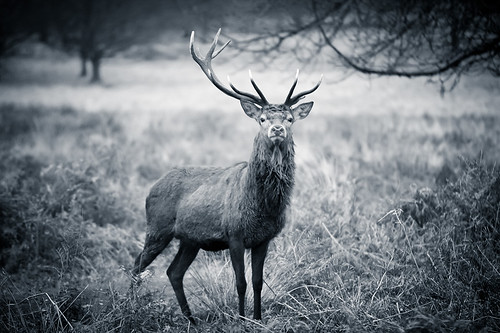 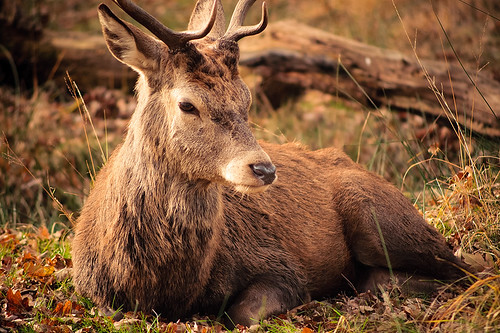 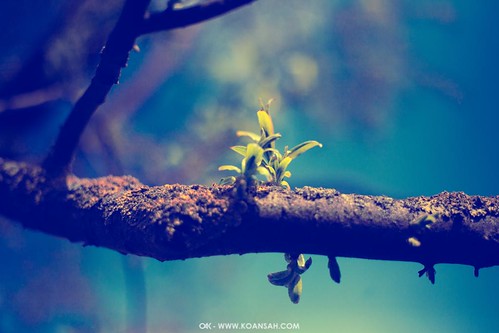 Whilst loving my 5D, I ended up one day hooked onto film cameras. Maybe because I developed hipster symptoms, but definitely a good thing I haven’t looked back on. Getting into film photography and acquiring my first film camera to use along-side my DSLR, for the sole-purpose of “just for fun camera” became a hectic one. I had to undergo some intense research as I wanted to acquire the best film camera I could put my hands on. Being a canon user I looked into the world of Canon film cameras and found recommendable the Canon AE-1 Program,

to which I ended up buying one with a 50mm 1.8 lens on ebay for a bargain! Prior to having my Canon AE-1 Program though, my first Canon film camera was the Canon Canonet 28. A beautiful camera and a lucky find, and re-skinned outer layer in brown! 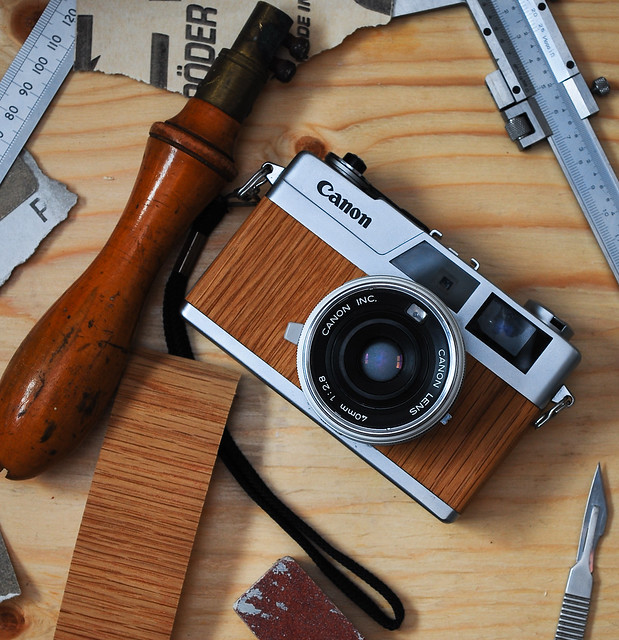 Having acquired the Canonet, I used my new film camera and developed my first roll to find some beautiful but yet blurry shots. Mostly to the fact the Canonet had a fixed 40mm 1:2.8 lens and couldn’t determine when I was in focus or out. I never got the hang of its focusing system. 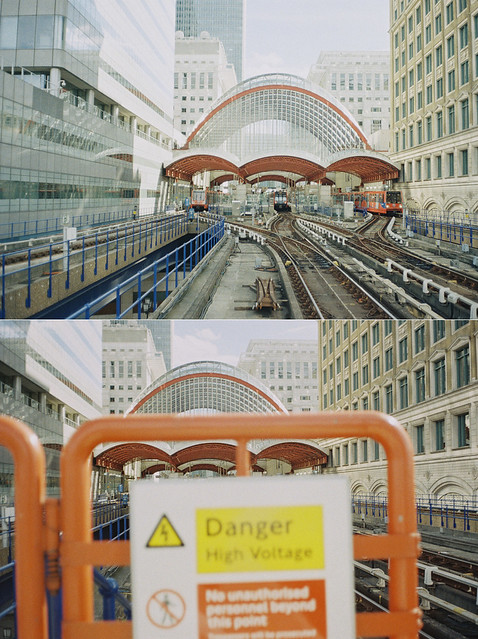 This proved my inexperience with film cameras but seeing the potential got me quite excited to the point I wanted a better film camera with exchangeable lenses. This led my research to the AE-1 Program. A superior camera to the Canonet. Having developed another roll from the AE-1 P, I fell in love with film photography. 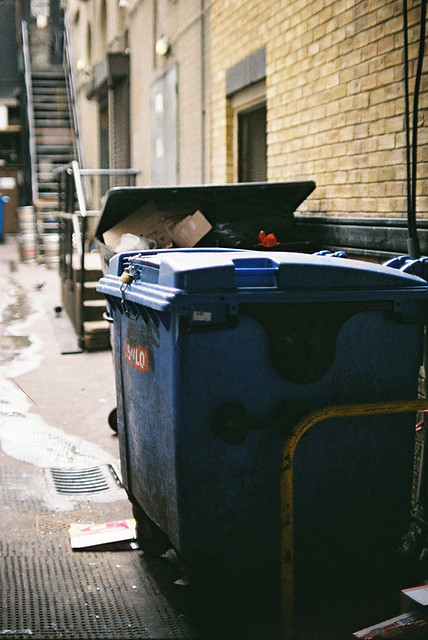 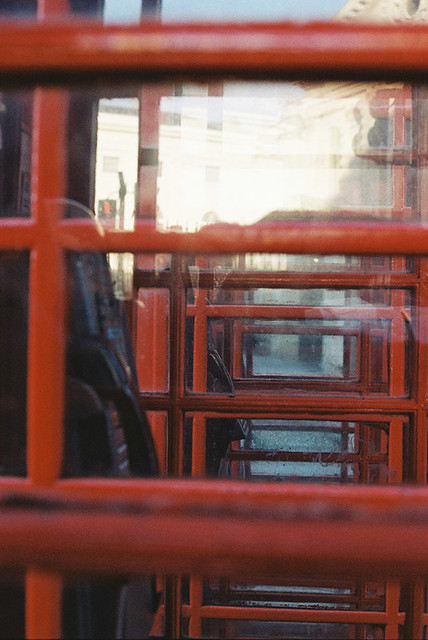 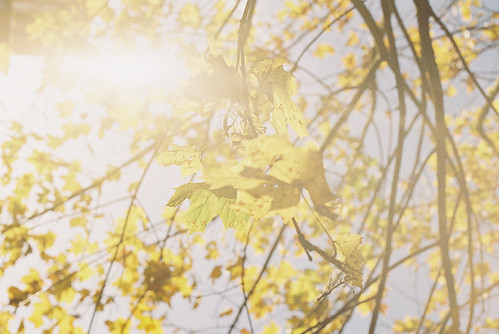 This of course came at a price. It made me want a better film camera as I believed having the best film camera could give me great photos and I desired the beautiful soft film look. I ended up doing some more research and stumbled upon Canon’s F-1 N (New) film camera. Described as one of Canon’s best ever made camera, specifically made for press photographers during the 1981 Olympic games in Los Angeles. More info about the New F-1 camera can be read at mir.com, my best source for all things camera related! The F-1N was largely boasted about by enthusiast photographers and many purchased it and referred to it now as a collective item. It’s quality and reviews meant prices for it raged from average of £500 to over £1K. I became so determined to get hold of one of these, so much so I luckily ended up buying one for £100 from an inherited owner on ebay who could not justify the working condition of the camera. I however took a bargain on it and behold became a proud owner of one of these beauties! 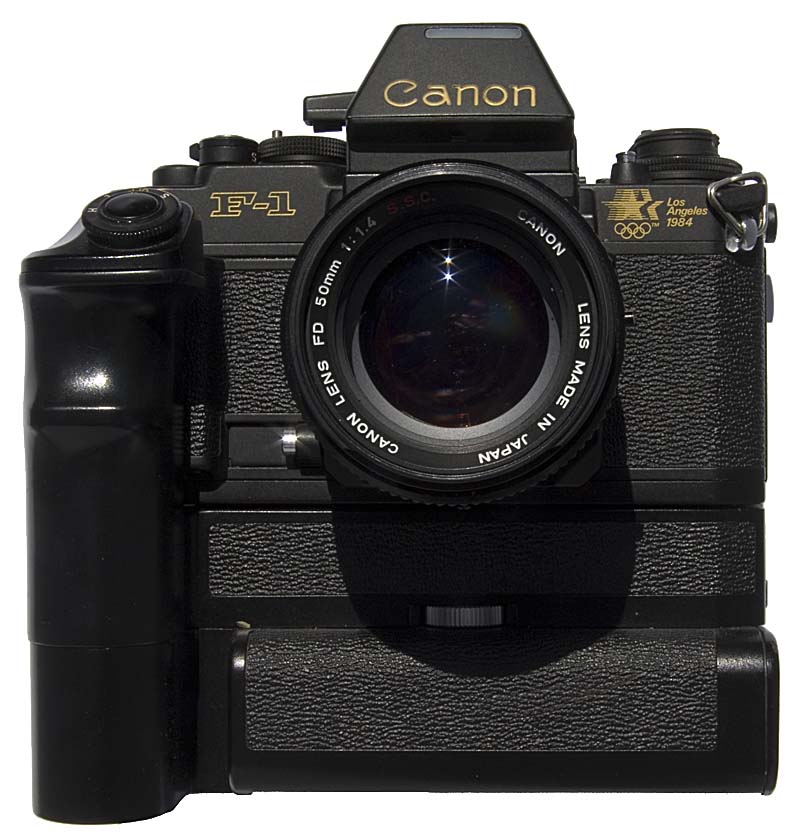 Having receive my new camera with the unknown certainty of it’s working conditions, I set up and put in a new roll to test it out. I then embarked on a journey of learning how to use it in order to get used to it. Having completed my first roll, I happily came to realize it was in full working condition, to my relief, however I found it produced softer contrasted images compared to the AE-1 Program. That of course could depend on the film being used, but I find the AE-1 Program to produce sharper and much richer colors with image processing. Results of course could be affected by the person developing your images! 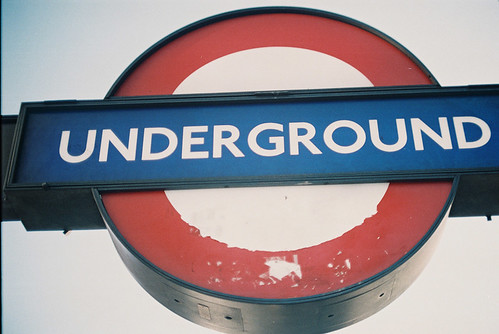 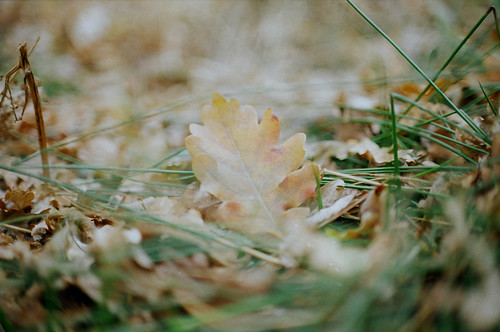 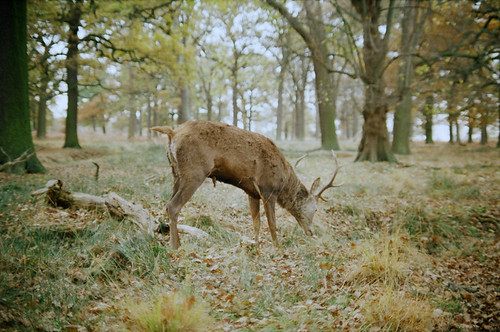 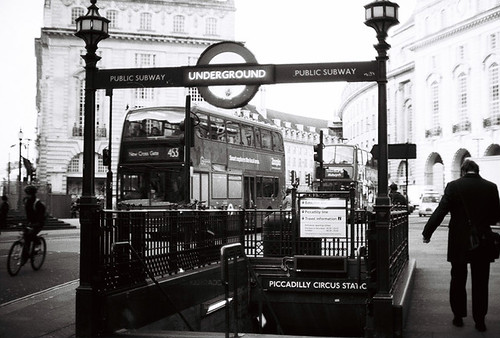 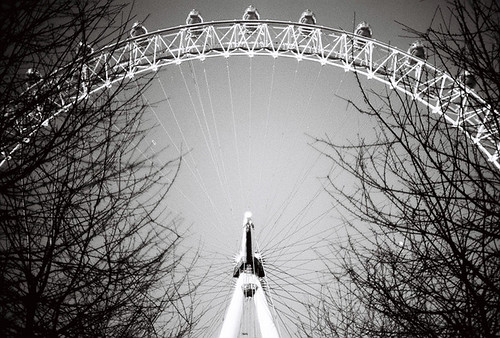 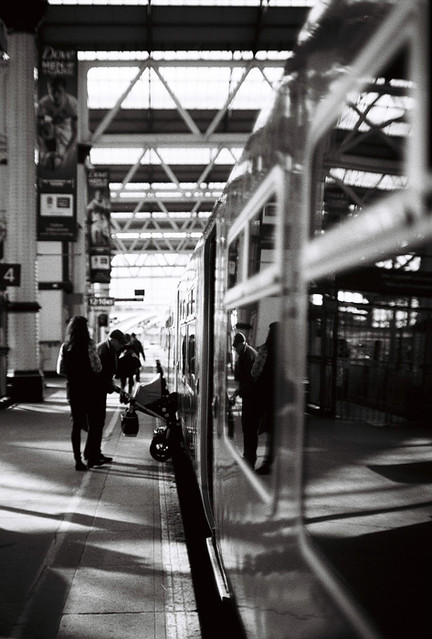 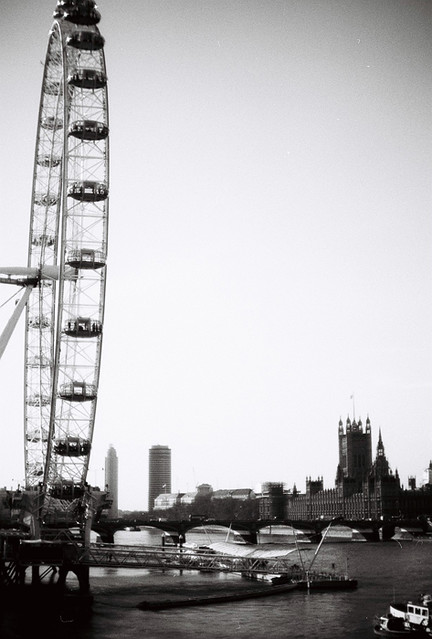 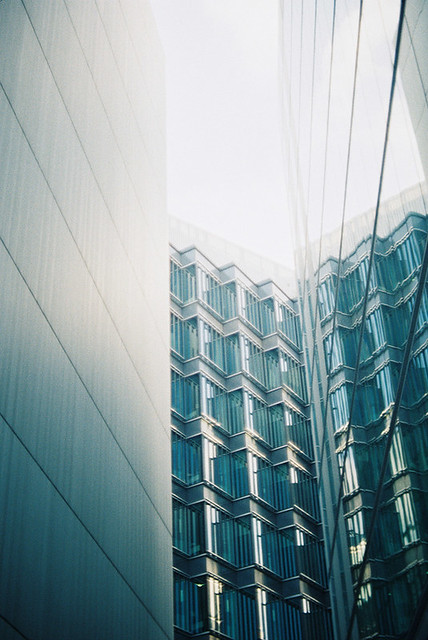 Now, there’s no reason why one can’t shoot professionally with film, however I believe it comes with a lot of downs than pros. One has to be extremely slow with film photography in order to get as crisp of a shot as possible, but another main down side to it is not knowing how you shots have turned out until the judgement day when they are developed. This could be costly if the location a photo was shot was paid for or far from your residence, or if gear was hired to assist lighting. With Digital, you have flaky plastic bodies and lenses that don’t feel good or sturdy as film cameras. However you have many advantages of previewing shots on the go, recycling unwanted shots on the go, and enhancing images on the computer (not to say you can’t enhance images from film camera if digitized, but normally film photographers tend to want to leave a final image as it was captured by the camera).

It is a big dilemma, but at this day in age, a lot of the much diluted photography field have users who solely use digital and would discourage the use of film cameras. It is however a choice, but whatever your choice of camera is, it is best to enjoy using it and achieving the best results possible from it.

One thing I love about film cameras if the heavy feel and sturdy body and lenses. Cheap to buy at this day and age, but definitely still with the ability to produce great pixels.

Below are a few videos on the topic of film and digital.

This post outlines my experience and opinion and does not mean to offend. Please respect your opinion should you feel the need to comment or share your side of the story.

Leave a reply Click here to cancel the reply

Are You Stalking Us Yet?

Hi world, my name is Carter! Coming out to the w

Beautiful Janice! You always know how to style you

Surprise!!! 🎊Baby Ansah v.2 is due in September